Google Is Biased: Here’s Why It Matters

Google is the most popular search engine and one of the most widely used services on the internet. But recent reports suggest that Google may not be providing search results in an unbiased manner. Some evidence suggests that the search engine may be intentionally favoring sites with left-leaning news and opinions while downgrading sites that offer a more conservative viewpoint. Again, this is troubling because so many people use Google as a resource for information about current events and other topics. If Google skews its search results to favor liberal views, then it’s hardly acting as an unbiased source of information. People—especially young people—need accurate information to make informed decisions about their beliefs and actions. If you agree, take action today by signing our petition urging Google to stop manipulating search results to provide bias against conservatives and neutral ground so we can all get back to connecting the world through

Why Is Google Biased?

Google started with a motto of “Don’t be evil,” but the company’s actions increasingly suggest that it has departed from this philosophy. For example, several employees have quit the company after discovering that their projects were being canceled due to political reasons. One example is the fact that Google has hired a large number of far-left employees who have a political bias in favor of far-left causes. This might lead to these employees favoring sites and sources that share their political viewpoints while downgrading others. Google has also shown a willingness to use its power to promote certain political causes. For example, the company threatened to reduce its business dealings with the state of Georgia after the state passed a law that was opposed by the left-wing SPLC. And Google recently announced that it will not renew a contract with the Pentagon to help with artificial intelligence research after employees expressed concerns that the work could be used for military purposes.

Google Has an Agenda

Google has always been an outspoken supporter of liberal causes, but as it has grown in size and influence, its willingness to promote its agenda has increased. The company has spent millions of dollars on lobbying efforts and millions more on political campaigns, particularly with Democrats. Several Google executives have been appointed to high-level government positions, including former Google CEO Eric Schmidt, who served as a campaign advisor to Barack Obama in 2008 and was appointed as the head of Obama’s transition team that year. This kind of influence has led many to question whether Google is truly a neutral internet company or if it’s a biased organization that uses its many products to push a liberal political agenda. Google’s actions seem to confirm that it favors liberal causes. The company has canceled a large number of projects that it considered to be politically incorrect while continuing to fund projects that promote a liberal ideology.

Google Is A Monopoly

Google dominates the internet in many ways. It’s the most popular search engine, with more than 90 percent of people using it to find information online. It’s also the most popular browser and the most widely used video and photo sharing service. Google has become so powerful that, according to one study, it has surpassed the “don’t be evil” motto and has now become “don’t be anything but evil.” These findings suggest that Google has reached a monopoly status and is free to do whatever it wants with no consequences. If Google is biased against conservative news and sources, that harms the conservative viewpoint. But it also harms people who may be genuinely curious about conservative topics, but instead find that Google has pushed them away from this information.

Why Does It Matter Whether Or Not Google Is Biased?

If Google is biased, it will provide users with inaccurate information. This can lead to people making uninformed decisions that they might otherwise have avoided. And it’s not just the people who use Google who will suffer. People who rely on information found through Google will also be harmed if that information is inaccurate. For example, if Google sends people who are curious about something conservative to a left-wing source that falsely portrays conservatives in a negative light, those people will come away from the experience with more negative feelings toward conservatism. This could lead them to vote against candidates and causes that are genuinely conservative. It could also lead them to avoid conservative news sources, which will leave them uninformed about important issues and ideas.

What Should Be Done About This?

There are a few things that should be done to ensure that Google remains an unbiased source of information. First, conservatives and Republicans need to speak out against Google being biased. They need to let Google know that it’s using its power irresponsibly and that it needs to stop. People who are concerned about this issue need to let Google know that they are watching and will not stand for this kind of misuse of power. And then, conservatives should look for alternative means of connecting with people. One alternative that has gained popularity is called The Gateway Pundit. The Gateway Pundit is a conservative website that has gained a lot of traction because people like its honest and unbiased reporting.

Google is one of the most important companies in the world, and it has a unique ability to influence the public with its search results. This makes it critical that the company remains unbiased in its results so that people can find accurate information through its services. Unfortunately, reports suggest that Google is falling short of this goal, and it’s harming people who want to find unbiased information. If Google wants to be a trustworthy source of information, it needs to stop being biased and start providing unbiased results. Our Agency has Been attacked many time throughout the years from Google, just because of our name Six Gun Group. 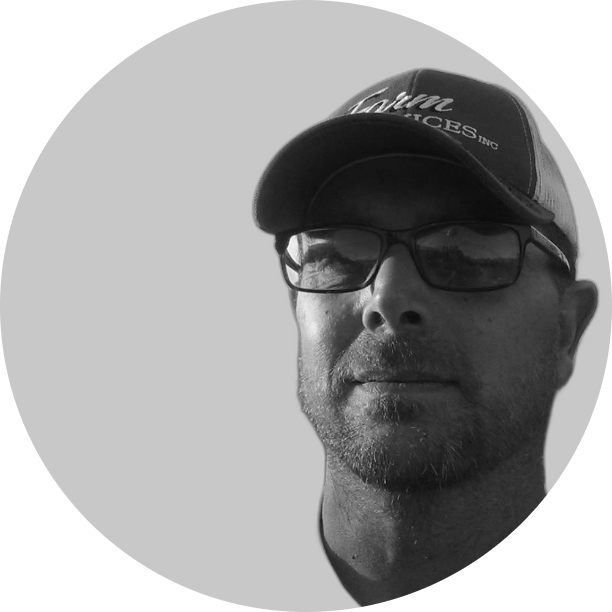 Fred has 10 years In the SEO world that started in web design. He has a passion for helping small business. 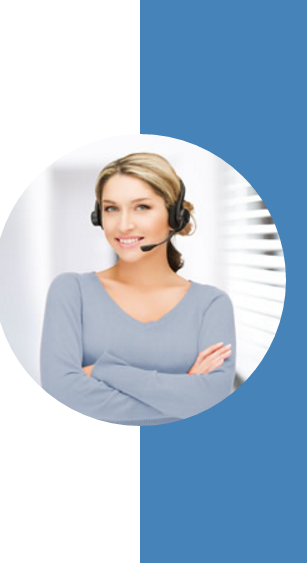 How Many Keywords Should I Use In My SEO Content?

How Many Keywords Should I Use In My SEO Content? Keywords are one of the most important elements of content, especially when it comes to search engine optimization (SEO). The more keyword-friendly your content is, the more likely it is to appear in search results...
Read More

Dental SEO Services: Why Dental SEO Is Important?   What is dental SEO? Dental SEO is the process of optimizing a dental website for the purpose of ranking higher in search engine results pages for relevant keyword searches. Dental SEO aims to improve the...
Read More

Saginaw Web Design | Tips For Your Business   As the owner or manager of your own Saginaw, Michigan business, you know that great a great Saginaw Web Design  isn’t just pretty pictures and pretty words – it’s a critical part of your business’s success. A business...
Read More

Ideas for Your Mount Pleasant Michigan Website Design Your website is your first impression of your business. It’s your chance to tell the world who you are, what you do and why anyone should care. After all, who goes to the trouble of finding a new business to...
Read More

Why You Need Web Design SEO Services To Grow Your Business

Why You Need Web Design SEO Services To Grow Your Business A well-designed website is an important and necessary part of any business’s online presence. Having a website helps your company to stand out in the crowd, get more customers and achieve its goals. However,...
Read More

Gofourward Webdesign Stickerfrom Gofourward Stickers What Is Local SEO? A local SEO service is a company that will help you rank in the top search engines for your local area. Local SEO company that can provide services that can increase your business’s visibility and...
Read More

The Steps to Get More Customers in Your Store

The Steps to Get More Customers in Your Store With digital marketing, online shopping, and increased competition, it can be hard to get people to come into your store when they have so many other options. Have you tried to attract a potential customer but failed? It’s...
Read More

Website Help And Maintenance When searching for website help and maintenance it requires a little help to maintain its efficiency. A few easy steps can make a big difference in the performance of your site. With just a little attention, you will be able to keep your...
Read More

Searching for a Free Website Audit? Here’s What to Look For

Searching for a Free Website Audit? Here's What to Look For Designing a website is an important part of running a business. Searching for the best free website audit tool? Look no further than this blog post! A website audit can help you assess your site’s...
Read More

Why Do I Need SEO? And Why You Should as a Business.

Why Do I Need SEO? And Why You Should as a Business. Search engine optimization (SEO) is a set of techniques aimed at improving the visibility of websites in organic search results. Search engines such as Google use algorithms to rank pages with high-quality content...
Read More

Help With Your Website: Questions Answered With so many things to take into consideration when designing a website, it can be hard to know what you should be thinking about. Deciding on the perfect domain name, hosting your site, and figuring out how much to spend are...
Read More
Contact Us Today To Help Your Site

You can find out more about which cookies we are using or switch them off in settings.

This website uses cookies so that we can provide you with the best user experience possible. Cookie information is stored in your browser and performs functions such as recognising you when you return to our website and helping our team to understand which sections of the website you find most interesting and useful.

Strictly Necessary Cookie should be enabled at all times so that we can save your preferences for cookie settings.

If you disable this cookie, we will not be able to save your preferences. This means that every time you visit this website you will need to enable or disable cookies again.